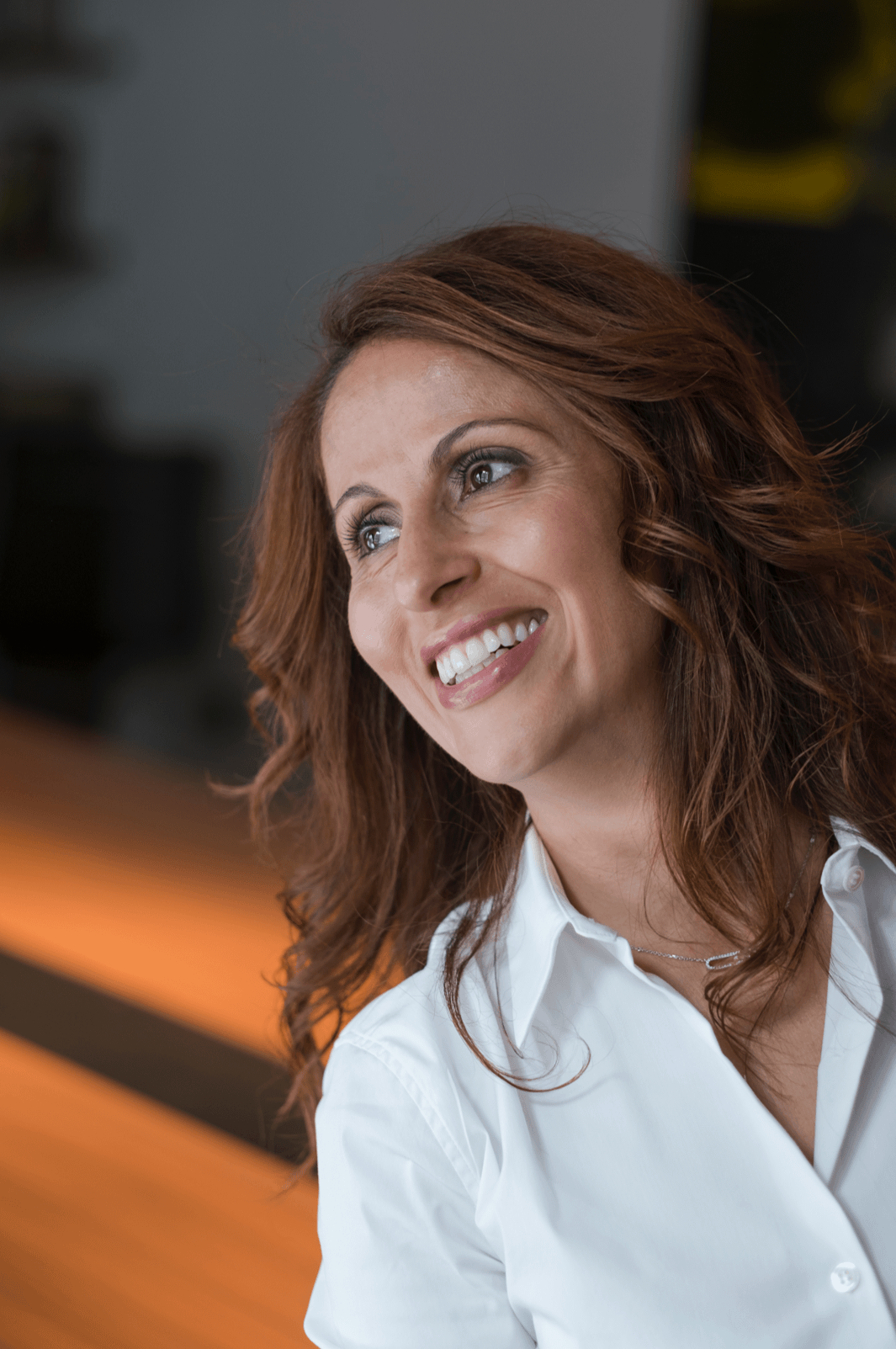 Nora Melhli has built her career as producer both in France and abroad. A former high-performance athlete (1500m), she speaks French, English, Spanish and Arabic. She joined the international co-production department of Dune Productions in 1998, then joined the Lagardère group in 2002 and partnered with Jérôme Minet at Studio International before selling it to Telfrance five years later. During this time, she produced films and mini-series in co-production with several European countries, shot both in France and abroad. Her credits during this time include Pepe Carvalho, Colette, Bel Ami and l’Affaire Villemin.

In France she created the Original Drama divisions for two of Europe’s largest international groups: Endemol in April 2007 and Shine in September 2012. During this time Nora produced Yann Piat, chronique d’un assassinat for Canal+, the series The Tunnel in co-production with Canal+ and Sky UK, and Malaterra for FranceTV, adapted from the British series Broadchurch.

Nora Melhli joined the Altice Group in 2016 as Creative Director of Originals. There, she developed the group’s international cinema and series strategy. She coproduced the series The Medici, Riviera, Britannia and Tin Star.

In 2018 she joined forces with Jacques Arthur Essebag to co-found ALEF ONE. Since then, she has developed and produced films and series such as FLIGHT MH370, Water Wars and Carlos Ghosn: The Last Flight (especially for the BBC)  for the French and international markets.

From September 2011 to December 2013, Nora was Vice-President of the Innovation Support Fund at the CNC (National Centre for Cinema and the Moving Image). She has also been, several times, a member of the Advisory Board of the “Festival Séries Mania”.

Nora was elected president of the SPI audiovisual board (Independent Producers Union) in May of 2021.