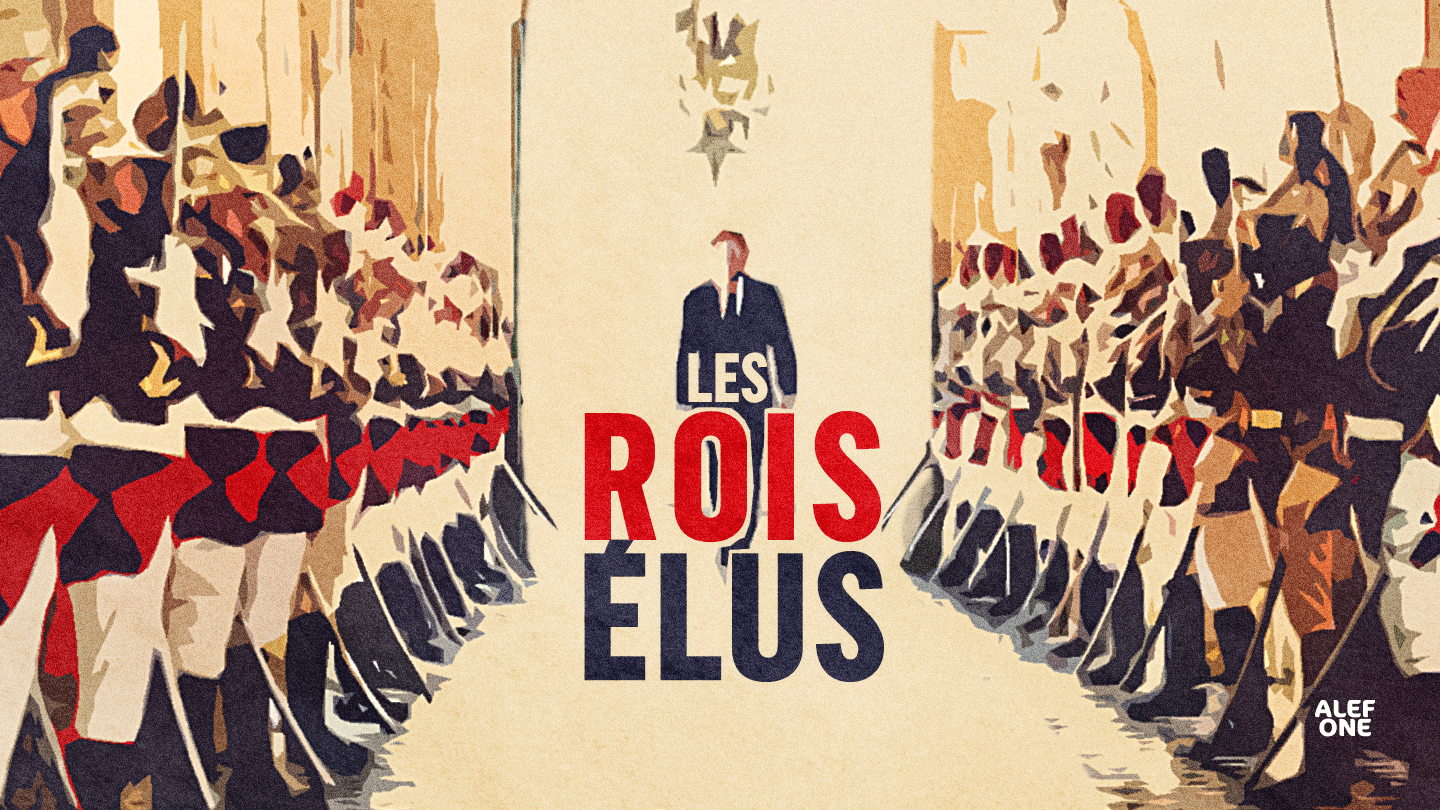 “A PRESIDENT DOES NOT HAVE FRIENDS”

From de Gaulle to Sarkozy, the Fifth Republic narrated through the intimacy of the presidents who embodied it, closer to their psychology.

From the return of the “most illustrious of the French” to the renunciation of François Hollande, from the Evian agreements to the COP 21, from the Markovic affair to Mazarine Pingeot, from Beregovoy’s suicide to the Cahuzac affair, from the Petit-Clamart outrage to the Benalla scandal, all the small stories join the big one.

The Fifth Republic is often described as the best example of a republican monarchy. The French also have the right to their own The Crown, a The Crown mixed with dialogues that hit the nail on the head in the manner of Audiard, so much so that the French political elocution has established the repartee and the little rhetorical phrase that kills as an art.

Since 1958, French issues have not changed much: what is France’s place in the concert of nations? How to perpetuate the French model and its cultural exception? How to manage the slow rise of the extreme right? How to stay in power and how to safeguard the institutions?

By putting on display the scandals, anecdotes and intimacies of 60 years of French political life, it is both the continuity of the State and the reality of the exercise of power between the splendor of the Élysée Palace and a sometimes-mined terrain that are revealed in a modern, pop and exciting series that does not refuse comedy when it participates in revealing the colorful picturesque backstage of the figures of power.