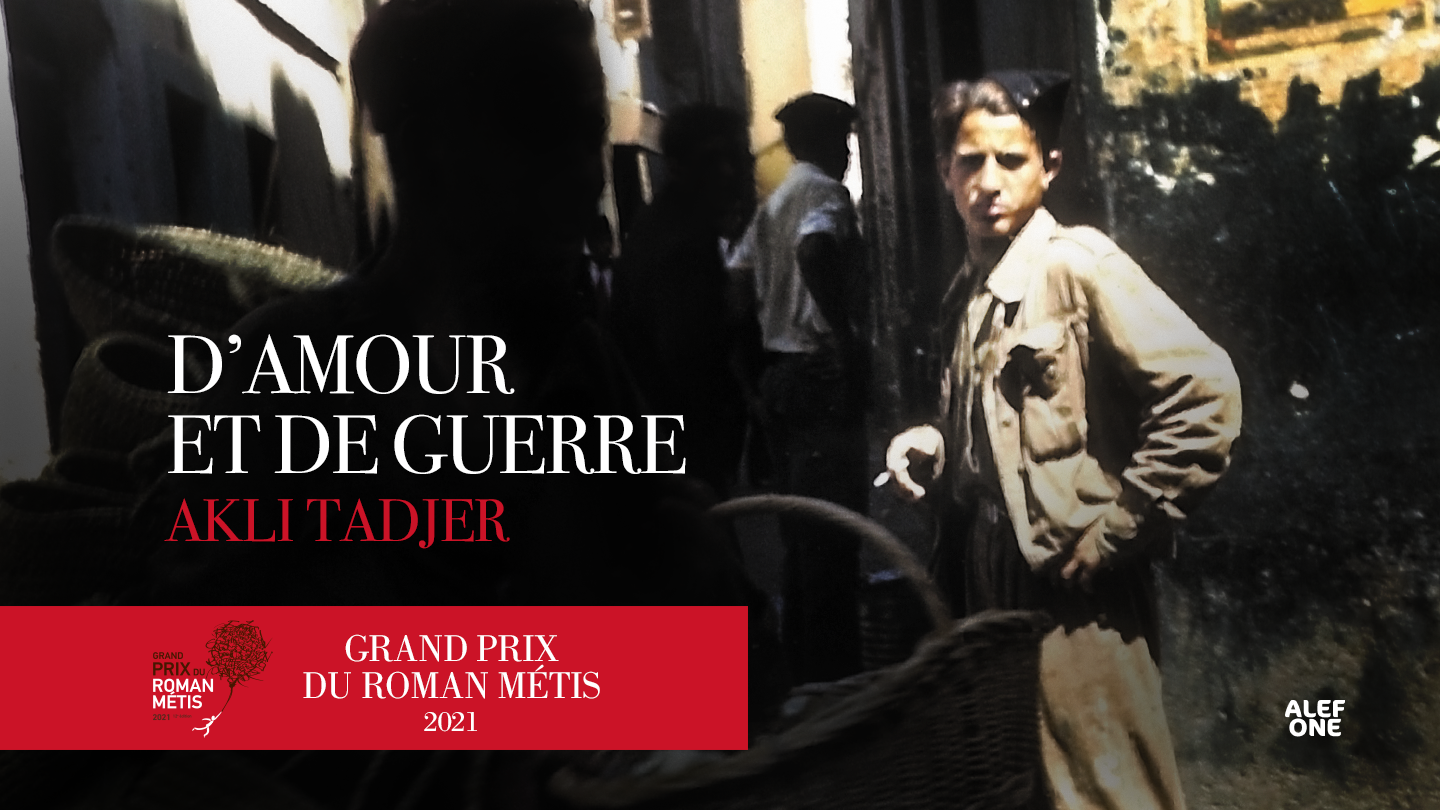 Of Love and War

Adam, a 20-year-old Algerian, is forcibly conscripted and sent to France to fight Hitler, leaving behind Zina, the love of his life to whom he was about to propose. During the four years which follow, and which separate him from her, he will discover a side of France he did not know before coming to fight for it. This will not only destroy his childhood hopes and dreams – it will also be the catalyst for awakening his political conscience.