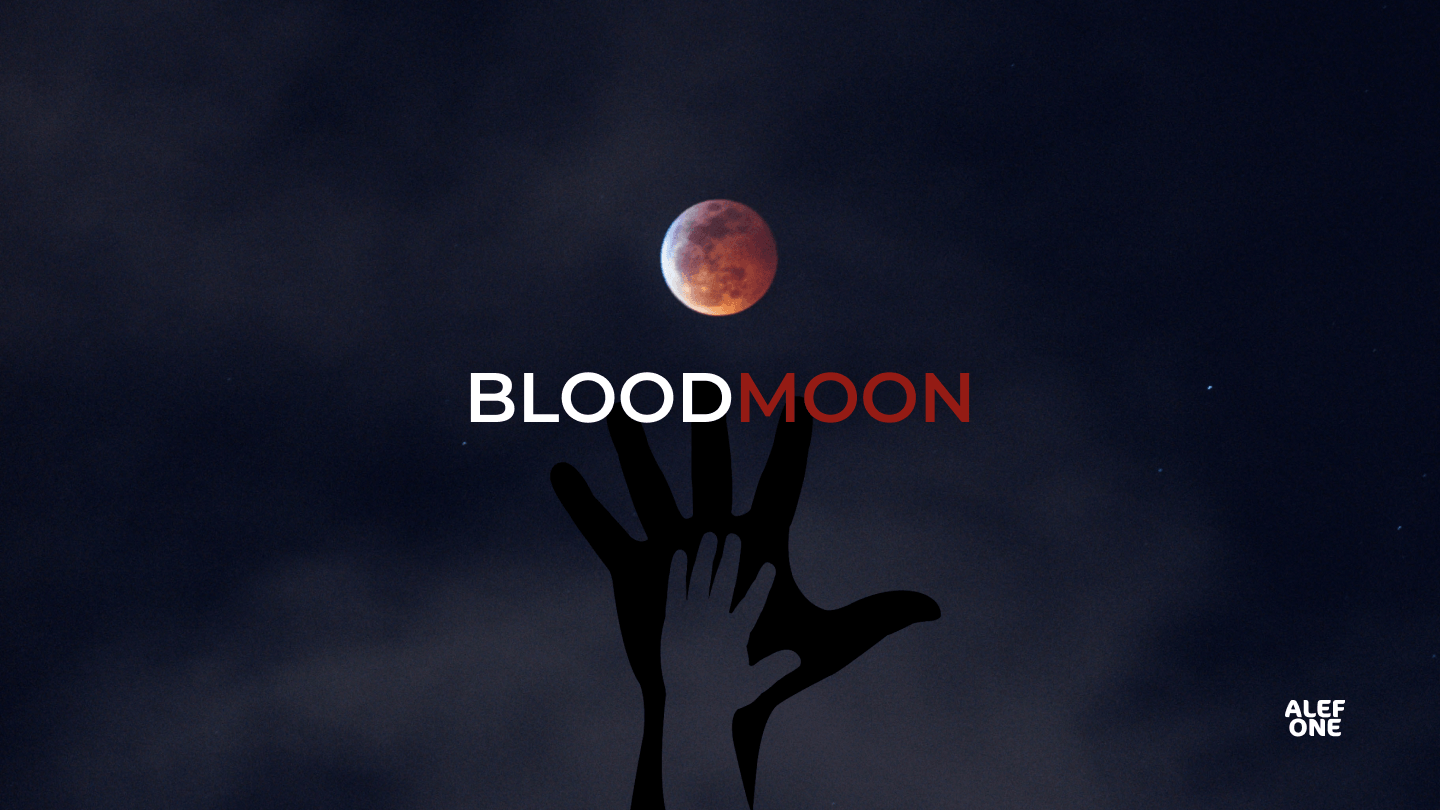 A series of simultaneous kidnappings took place throughout France. The victims: children between the ages of 5 and 10. Two female cops, Alexandra and Farah, will conduct this difficult and dark investigation which will gradually lead them to uncover the existence of a formidable satanic sect that has infiltrated different sectors of society.
Invariably, the disappearances and murders of children follow one another, following the phases of occultation and the appearance of the moon. At the same time, Farah’s troubled past comes to the surface, gradually revealing memories of his childhood that have been repressed until now and are closely linked to their investigation.